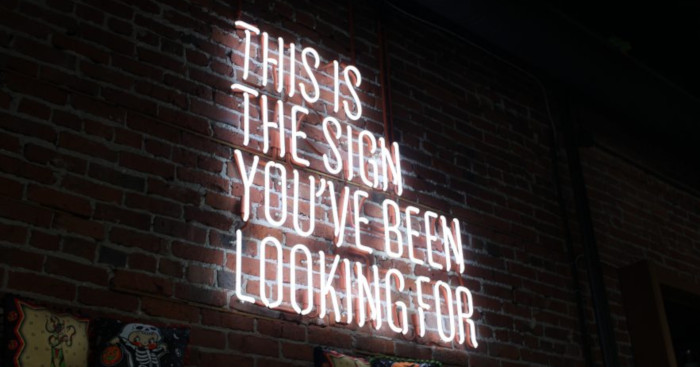 In reality, there is no clear way to define The G.O.A.T, and therefore the debate continues on.  So I want to join the discussion and make a case for someone different.

The One and Only

Of course you guys all know my choice — yes, it is Jesus!  The Son of God, The Christ, The King of Israel.  But why, what sets him apart?

It didn’t matter the day of the week, Jesus was always doing His “thang.”  His friends tried to get Him to rest, but Jesus was determined.  He was on a mission to right the wrongs, and work harder than anybody.  In fact, there was so much clout surrounding Jesus in His day that sometimes rest was not even an option.  TMZ had nothing on the crowds stalking Jesus.

Then, because so many people were coming and going that they did not even have a chance to eat, (Jesus) said to them, “Come with me by yourselves to a quiet place and get some rest.”  So they went away by themselves in a boat to a solitary place.  But many who saw them leaving recognized them and ran on foot from all the towns and got there ahead of them.  When Jesus landed and saw a large crowd, he had compassion on them, because they were like sheep without a shepherd.  So he began teaching them many things.

This must have been difficult.  The break was in sight, but instead His compassion compelled Him to help, even when it was hard.  But, to say that Jesus was committed to His work would be an understatement.  Before Jesus even started His ministry, He spent 40 days fasting in solitude and then He took on the devil and overcame him with the word of God.  Despite the hardest of circumstances, Jesus brought it every single day to lay out the an example for all of us on how to live.

When it comes to individual success, look no further than Jesus.  God the Father was the coach and Jesus executed every play precisely, never dropping the ball or fretting at an appointment.  Even when the chips were down, and death was the only option, He rose to the occasion.  Literally!  Yes, He asked the Father if there was any other way, but there wasn’t, so He did what a great would do and submitted to the coaches will to ensure victory.

It wasn’t easy; Jesus suffered one of the most gruesome deaths of all time.  Forget a 10 count — He was out for three days.  But ultimately death was no match for the King; He jumped up out of the grave and is still alive today.

None of these other supposed G.O.A.T.S could face death and then defeat it!

Finally, impact.  The truth is Jesus is still hard at work.  What He did on the cross changed everything, and to this day, it is still impacting billions of people who chose to follow Him.

In Jesus’ day there was an officer who was suppose to arrest Jesus, and after he failed to complete his task, his superiors asked him why he didn’t make the arrest.  His response was simple: “Never has a man spoken the way this man speaks.”

These words struck me to my core so I began to test this theory, and all these years later, it is true.  No one has ever spoken the way Jesus speaks.  Don’t take my word for it; start reading the Gospels for yourself!

I know taking on the G.O.A.T debate in relationship with Jesus is a little silly, but in all seriousness, God orchestrated a plan so every single person can have a relationship with Him through His Son’s words and deeds. We are destined to die in our sinfulness, unless we turn to the Greatest of All Time.

Maybe this did not settle the G.O.AT debate, but maybe it has already been settled:

“For this reason also, God highly exalted Him, and bestowed on Him the name which is above every name, so that at the name of Jesus EVERY KNEE WILL BOW, of those who are in heaven and on earth and under the earth, and that every tongue will confess that Jesus Christ is Lord, to the glory of God the Father.”