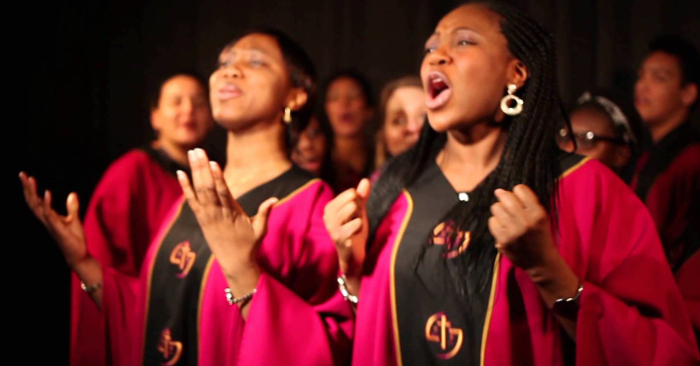 For the majority of my life I thought the gospel was a genre of music. I imagine I am not the only one who thought this at some point in their life. While it is true there is a genre of music called gospel, the gospel is so much more! But for the sake of this article, I will attempt to quickly explain the greatest message of all time, so buckle up and bear with me!

Another common definition I have heard is that it is the story of the cross. While the cross was a pivotal part of the gospel, there is more to the story. The gospel in Greek is εὐαγγέλιον which translates to “the good news”.

The good news includes the promise and plan of God for salvation, but ultimately it is about the person of Jesus. The gospel is God’s message of good news concerning His Son Jesus: who He is, what He has done, what He is doing, what He will do, and how we can join Him in His work. Let’s explore these points more carefully:

My life was changed when I started to understand what the gospel really meant. Jesus was asking me that same question he had asked His first followers: “Lakeith, who do you say that I am?” Finding the answer to that question has transformed my life in so many ways. It became the new gospel for me.

We all can join Jesus in His work by receiving this good news and devoting our lives to sharing it with others. I promise it is worth it!