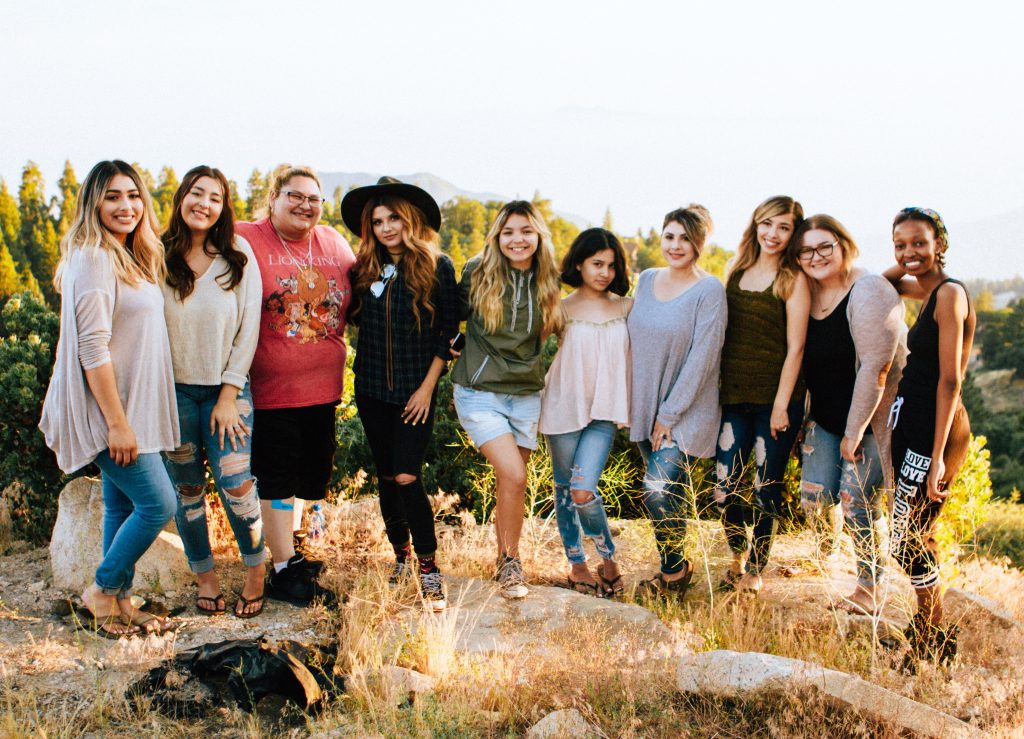 Hey, Ladies! What Women in the Harvest Shouldn’t Forget

Hey ladies, have you noticed how you or the other women in your life, sometimes just know things?  Some people call it “woman’s intuition.” This is not to imply that we are always right, but there is something to it. There are three components on this subject that I would like to talk about in this article and they are: women know things-especially Godly women, women forget things-even Godly women, and women are the most underrated characters in the Bible. My teacher who clued me in on these things is, Arie Bar-David of Israel and I’ve been obsessed with the topic ever since. Shall we proceed?

You won’t catch women in the Bible saying things like, “I think so” or “I guess”, they said “I know.” This is not an exhaustive list but just to name a few…

Sugar, I am not sure why God made us this way, but it’s real. As you read through the scriptures try to take notice of these moments. They are so amazing.

Let’s be clear though, we forget things as well. I can be convinced that God has made something inexplicably clear and yet I quickly forget! We often have to be reminded again and again of God’s goodness. Here is a later conversation between Martha and Jesus, even after she was already aware of some very incredible truths about who He was:

“Take away the stone,” Jesus said. “Lord, by now he stinks,” said Martha, the sister of the dead man. “It has already been four days.”  Jesus replied, “Did I not tell you that if you believed, you would see the glory of God?”

In mere minutes after admitting He was God, she was ready to challenge Jesus on something He had asked them to do. She had to be reminded that God was in control: Not her worries, not her anxiety, but Jesus!!

In the same way, the mother of the Son of God, who had literally had an angel come and speak to her. She had lived through and seen the miraculous birth of Jesus and knew He was God! But, only a few years later, she  also quickly gave into anxiety when she couldn’t find him:

“When His parents saw Him, they were astonished. “Child, why have You done this to us?” His mother asked. “Your father and I have been anxiously searching for You.”

We know, yet we forget. Often it is when anxiety hits, when we think “we’re the ones to get it all done.” that we forget who’s King.

So, let us not rely on this gift of “knowing things” too much! Instead remember that we need to be close enough to Jesus to be reminded of the Truth when we so easily forget.

So many good examples…

In honor of National Women’s Day, let’s get some facts straight about women in the Bible. God has so much for women and we often miss it. The first person that Jesus told straight up that He was the Messiah, was a woman and he even tasked her to inform the men! 6 The first person to see the Resurrected body of our Savior was a woman.7 Women provided for Jesus during much of His earthly ministry.[Luke 8:1-4[/efn_note]

God has given us the power and the ability to create life, something a man cannot do.  The Church is even known as the bride of Christ,8, you picking up what I’m putting down?

There were so many amazing women in the Old Testament and New Testament that can easily go under the radar! If you don’t believe me, start highlighting them as you read through the Bible. They are truly amazing and usually play a key role in God’s story. In the same way, maybe you are one of these amazing women that God uses.

Okay okay, even though I used “us” and “we” all through this article- my writing voice probably gave it away, I am not a woman. But ladies, at some point you knew this, right? It’s because you know things. See? Godly women know things!

But sometimes they can forget how special they are, but God can remind you and God can use you. He can and will if you trust Him.

My wife has only been walking with the Lord for a short period of time. But goodness, God has truly revealed some amazing things to her and He is already using her in the lives of so many women. But sometimes she doesn’t feel that way, and it’s my job to remind her of how wonderfully made she truly is. For my fellas out there, remember how important your sisters in Christ are to the body of Christ! And don’t forget to remind them if they have temporarily forgotten!