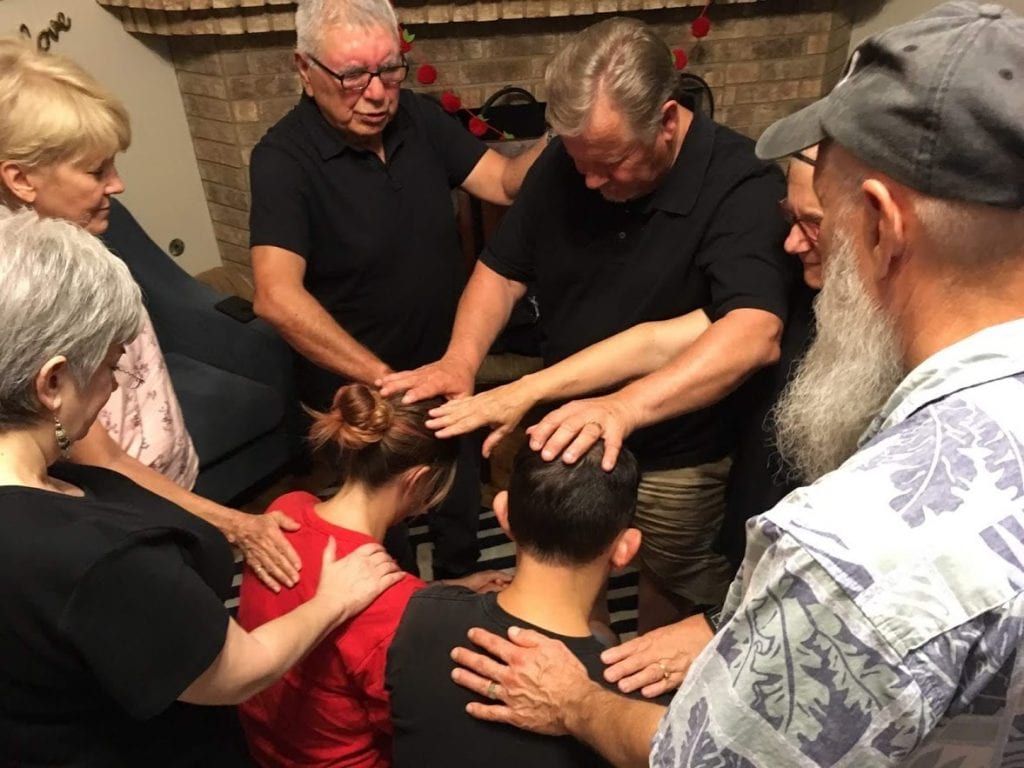 As part of our goal of bringing the message and mission of Jesus out into the Harvest places, we thought you might enjoy reading some of the personal thoughts of someone out there trying to do just that. We hope it encourages you as you labor where you are. You can read previous Harvest Diary entries (which we highly recommend) here.

I don’t know if that’s exactly what we said to our mentors that day, but that is exactly how we felt. Due to their very busy ministry schedules, they barely had time to squeeze in dinner with us once a quarter. Meanwhile, our little fledgling church was a hot mess of needs. We were exhausted and frankly discouraged. “What were we doing wrong?!”

My husband, Brett, and I were praying our hearts out trying to figure out what was missing from our little house church that we’d started. We were doing everything the Bible said and everything we’d been taught. We were as by the book as we could get and yet we felt like we were failing at everything. Where was a strongly worded letter from Paul when we needed it? How had the New Testament churches managed it?

What we were learning was there was still a place for leadership even though we had a church we were leading. We were elders of our own church, for sure, but we also needed to make sure that we were under the mentorship of those that were further down the road of life. We needed good Biblical instruction on a regular basis, a place to meet with fellow laborers who can give encouragement to us when we were down, and partners in ministry when we needed an extra pair of hands. We were learning that there was still a need for other brothers and sisters who could keep us accountable in the areas of our life where sin was a struggle.

People have often commented that house churches lack the hierarchy that is needed to keep them from turning into a cult or going off the deep end into heresy. But, I beg to differ! From my own experience, a house church where everyone has a chance to search the scriptures, refer to good Biblical teaching and then keep each other accountable in those areas (no hiding on the back row of the church, or behind the pulpit up front!) find it much harder to actually go off the deep end! However, we were seeing the important truth that a tree that isn’t watered doesn’t produce much fruit! If we weren’t careful to find refreshment to our own walk with the Lord then we were quickly going to wither away!

So, it finally came to the point where we were so desperate in our need we were ready to seem just as pitiful as we felt. We told our mentors that they absolutely had to meet with us more than once a month or we might go crazy. Their response ended up being far greater than we could have realized at the time.

They gave us another church.

This one was different, even though it was still small, still met in homes, it was made up of other people doing the same thing we were. People who had the same level of commitment, the same vision for our city, the same heart for the nations. And it didn’t take long for our thirsty world-weary hearts to get the watering they needed. What we were missing was mentorship, accountability and partnership. Now we were getting that every week from our new little church family!

The Watered Plant Can Bloom!

They were not perfect, but neither were we. But, through their own dedication to walking with Christ, they have taught me so much about unconditional love, patience and obedience. The things I knew intellectually to be true about ministry and discipleship were made more real through the actions of these brothers and sisters. It has truly helped Brett and me exponentially to have this group of men and women invest in our lives so consistently.

As the weeks and months went by ‘fellowship’ became something more than just ‘one of those things you have to do’ as a believer, it became the thing that we looked forward to the most. Now that we had a church investing so deeply in us, we had the capacity to invest in our own church to a much greater degree. Both of our churches became places where we could grow in the joy and knowledge of Jesus.

And so “church” continued to spread and fill our days. Now it wasn’t just once a week, now it was twice… but wait, there was more… 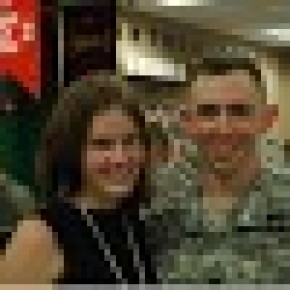