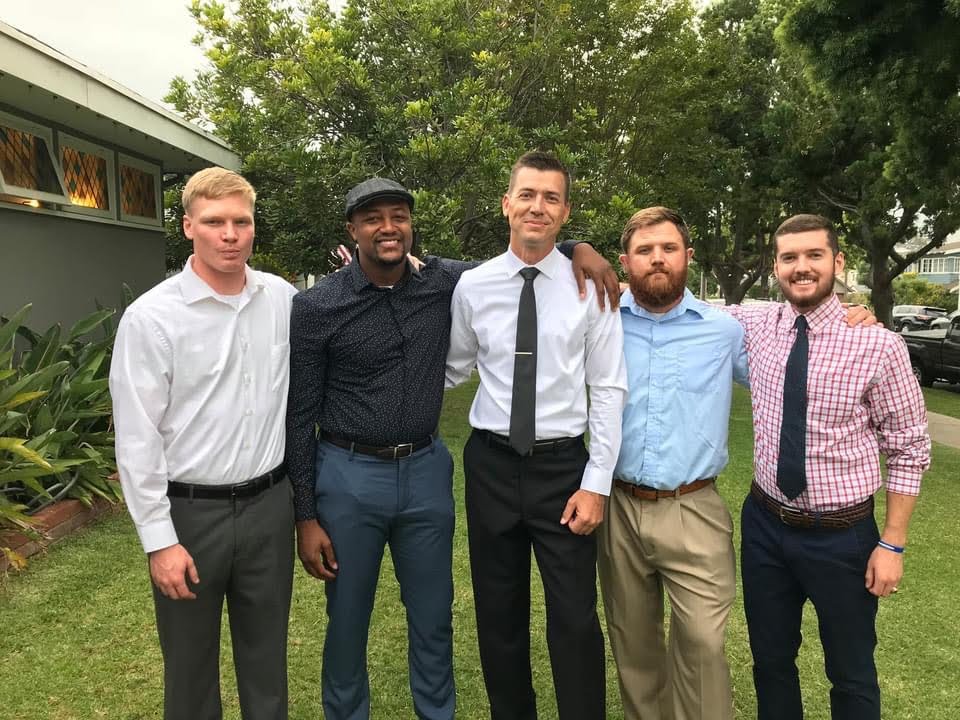 Am I Really an Uncle Tom?

One of the most bizarre feelings in the world is having someone you know and care about, say to you that you are the “whitest black guy I have ever met.” Every once in a while, I’ll hear this phrase from both believers and non-believers alike, but it never fails to give me pause. It’s mostly my white sisters and brothers who say this, but even my family gets in on the action from time to time. So, what exactly is a white-black man? I noticed that when a black man speaks properly and is mild tempered, that individual is thought of as less black, or even considered an “Uncle Tom” by other black people.

I try not to take these types of comments too personally because I understand that black men, like all people, can be stereotyped. I also assume others have even had similar feelings but did not voice them. I am guilty of stereotyping myself, yet, stereotypes are also hurtful. In life, it is important to have thick skin, but it is also okay to be open and honest about the impact these words have.

For instance I always knew that an “Uncle Tom” was definitely not a compliment when it was said, but I had no idea where this phrase came from. But after I looked it up, I learned that originally, Uncle Tom was a character from a novel by Harriet Stowe, titled, Uncle Tom’s Cabin. He was brave and strong man who opposed slavery and violence despite being a victim of it many times. Sounds like a pretty admirable guy, to me! But later, powerful leaders such as Muhammad Ali, and Malcom X used Uncle Tom to portray a black man without a spine who kissed up to white men. That is the way most people view an “Uncle Tom,” today.

So, as I work through what these titles given to me mean for my own identity, especially as I am a part of a mostly-white ministry, I would be remiss not to acknowledge some of my own experiences that have shaped my behavior.

The Making of a Man

I grew up in an area of Chicago where there was no such thing as diversity. I legit did not see any other races until I was a teenager in high school. Talk about culture shock!

It was my senior year, and long story short, I’d been temporarily kicked from my crew. Let’s just say I threw an apple at the wrong person. So I started hanging with the Mexican guys and I cannot tell you how much I learned just by actually getting to know them. I got good at chess, and surprisingly, started rapping with them in a studio. Eventually, I was reinstated into my old crew, but needless to say, I learned some lessons that would follow me into my adult years. Getting immersed into a new culture helped me appreciate other cultures. I grew to appreciate their differences and they learned to appreciate mine.

Later when I joined the Navy I had a pretty difficult time feeling like I fit in. For months, my “buddy” told me don’t go around “axing” people to death. For the longest time, I didn’t get it… until I did. In those days I wasn’t getting called the whitest black man, because I stopped the jokes by letting him know that I would punch him in his face if he ever told that joke again. Definitely not the best way to handle that situation but it worked. But, I also learned to adapt, I learned to properly pronounce the word “ask”.

My encouragement to all of us as we interact as believers with those of different ethnicities and cultures, is that we celebrate what makes us different. We did not have any say so about what culture we were born into  but here we are. I have learned so much from my brothers and sisters from different cultures and vice-versa.

When Joseph was dropped in the middle of Egypt, he learned, he adapted, and he overcame all while staying true to who he was and most importantly to his God. I am sure that his brothers had all sorts of questions for him about Egyptians when they moved in and he was able to answer them because he had spent time with them.

One of the earliest conversations I had with my brother Andrew, here at Into the Harvest, was him imploring me not to throw away my culture. God, in His wisdom, was calling Andrew to help me with this very thing before it was ever an issue. Now, I am a black man involved with leadership in a predominantly white community.

This dynamic is harder than it looks! But knowing that, no matter what ignorant people may call me, who I am is truly found in Christ above all else. God is the one who “knitted me together in my mothers womb” and made me the man I am today. I know what I bring to the table, and hopefully my experiences have helped me also look for the unique viewpoints my friends bring as well.

As you have read my background today, consider asking someone who might look different, or act differently from you what their story is, we have much to learn just by listening. I believe as we listen we will learn more of God’s heart for those around us.