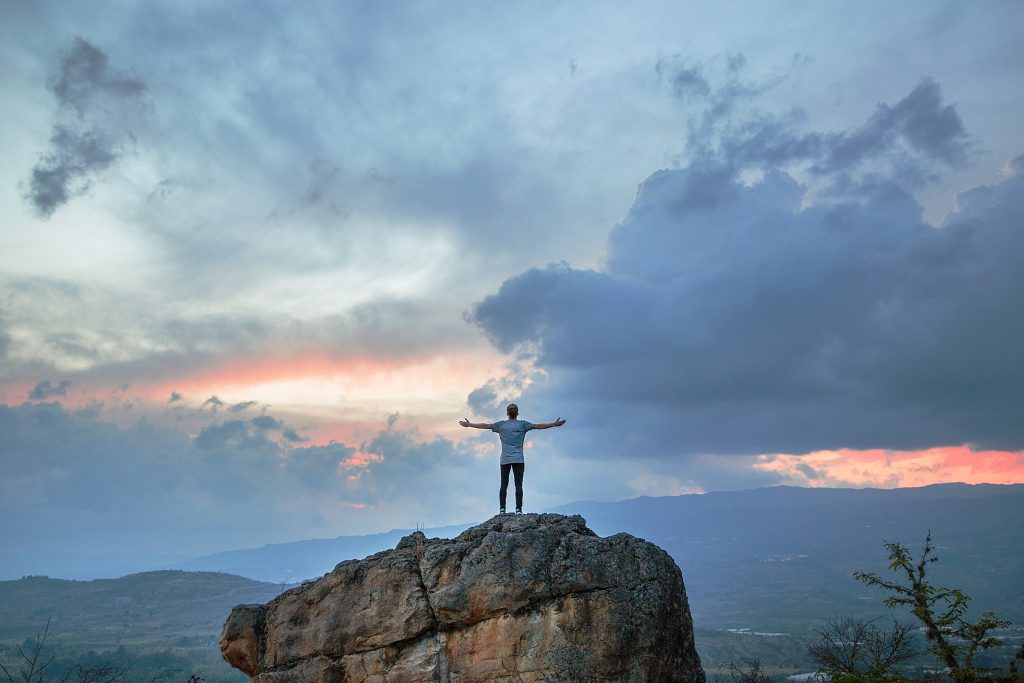 3 Benefits of Being in the Harvest

Ever heard that followers of Jesus are called “to be in the world but not of it”? Many people think this is a direct quote from the Bible, but it isn’t. While several places in Scripture use similar language, no verse actually says this.

So where did the saying come from and what should we make of it? Some people take this statement to suggest that while believers have to live in the world (because, of course we do), we should keep a safe distance from it lest we be contaminated. In my view, that’s drawing an unbiblical conclusion from a nonbiblical source. Not something we want to do!

But it’s also clear that Jesus didn’t expect his followers to avoid the world. In fact, he specifically prayed in verse 15, not that the Father would take them out of the world, but that they would be protected from the evil one.

And then in verse 18 he announced that he would be sending his disciples into the world, just as the Father had sent him into the world.

So, while it’s true that we are not of the world, it’s also true that we have been sent into the world. Words matter, and this subtle shift of emphasis has radical implications for how we live and share our faith.

If you study church history you’ll see that followers of Jesus have always struggled between engagement and withdrawal when it comes to living out the mission of Christ. To oversimplify, in every age you have your missionaries and your monasteries.

Spoiler alert: I’m firmly on the side of engagement when it comes to living out our mission as followers of Christ. Withdrawing and expecting those outside the faith to come into our Christian spaces and meet us on our terms is not something I see Jesus or the first century church doing.

The more we learn to live out and share our faith in the everyday places and activities of life, the more we are practicing being sent into the world. And isn’t this what Jesus did?

“But,” some might argue, “Jesus often taught in synagogues and in the temple during religious festivals.” True, but we should remember that these places and events were social and cultural norms for the people he had been sent to reach.

Jesus was a master at operating in the harvest. Engaging with people in the everyday places and rhythms of life was how he went about the mission God had given him.

Too often we approach ministry as something we add on to our already busy lives. To make things worse, engaging in ministry usually requires that we leave the places and relationships that make up 99% of our life and go to a space that is reserved for Christian activity. If we can get our friends to go with us to those places, we can minister to them. Fewer and fewer of those outside the church are willing to do this.

But there’s another way. What if instead of spending our energy trying to get people to come into our space, we spent it learning how to bring Jesus into the everyday places where they already live? Alignment is one advantage of being in the harvest.

As society and culture move further away from being familiar with the message of Christ, many of us Christians are finding it harder and harder to relate the good news in a meaningful way to those outside the faith. The message of Jesus doesn’t change from one generation to the next. But how we communicate the message so that it makes sense and remains true to its nature as good news is constantly shifting. This is one of the most exciting aspects of being in the harvest! Sharing the message of Jesus in a fresh way to those unfamiliar with it keeps us sharp because it forces us to learn the good news at the most fundamental level while challenging us to share it in new and creative ways.

Our Lord doesn’t just call us to enter the harvest. He’s already at work in the everyday places and the daily activities of our lives. He invites us to join him there.